Paul Doucet owner of South Okanagan Appraisals began his appraisal career with Schoenne Appraisals in 1995 after 5 successful years in real estate sales with Royal LePage and ReMax Realty. He received his CRA designation from the University of British Columbia in 1999.

Paul’s 26 years of residential appraisal experience in Penticton and the surrounding areas includes extensive work in rural areas near Penticton including, Summerland, Naramata, Okanagan Falls, Oliver, Osoyoos, Rock Creek and the Midway area. He believes in serving his clients with honest, quality work which has resulted in a strong client base that he has built throughout the years. Paul possesses a strong work ethic.

Paul has qualified as an expert witness in the Supreme Court of British Columbia where he has provided testimony on residential property. 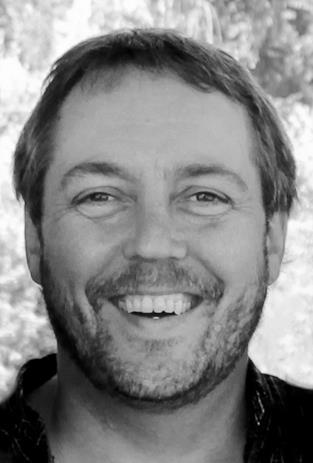 Don Stasuik has been appraising various types of residential properties with Schoenne Appraisals within the South Okanagan and Similkameen Valley since 2002. Don earned his CRA designation through the University of British Columbia and Sauder School of Business in 2007, and earned his Certified Reserve Planner (CRP) designation through the Real Estate Institute of Canada in 2013. Don work includes residential properties, vacant land, and is qualified to do Depreciation Reports for Strata Corporations.

Don has lived the Okanagan Falls and Penticton since 1970. He is a Penticton Secondary School graduate and has been an active scout leader for over 12 years; he also serves as an elder with his local church. Don and his wife enjoy being part of the local community where they have raised their three children.

David Steele received his AACI P. App designation in 2005. David has a broad based appraisal back ground with over 20 years of appraisal experience throughout southern BC including institutional and fee appraisal service; most recently 6 years on Vancouver Island with Baker&Osland Appraisals. David returned home to the Okanagan in April 2017.

Valuation expertise includes valuation of commercial, industrial, heavy industrial, development, and acreage properties along with 1st Nation properties. Other areas of expertise include estimating land rents for private, and government sectors, rental arbitration, replacement cost appraisals for insurance purposes, along with the valuation and analysis of farm properties including vineyards and wineries. David is available for property assessment consultation of non – residential properties. Along with valuation expertise David is an experienced expert witness before the Property Assessment Appeal Board and the Supreme Court of BC. David recognized by the majority lending institutions and can provide references or work product samples on request.

David is a certified member of the Appraisal Institute of Canada with the Accredited Appraiser Canadian Institute, Professional Appraiser Designation (AACI, P. App)
When not at work David enjoys the outdoors in the southern Interior. 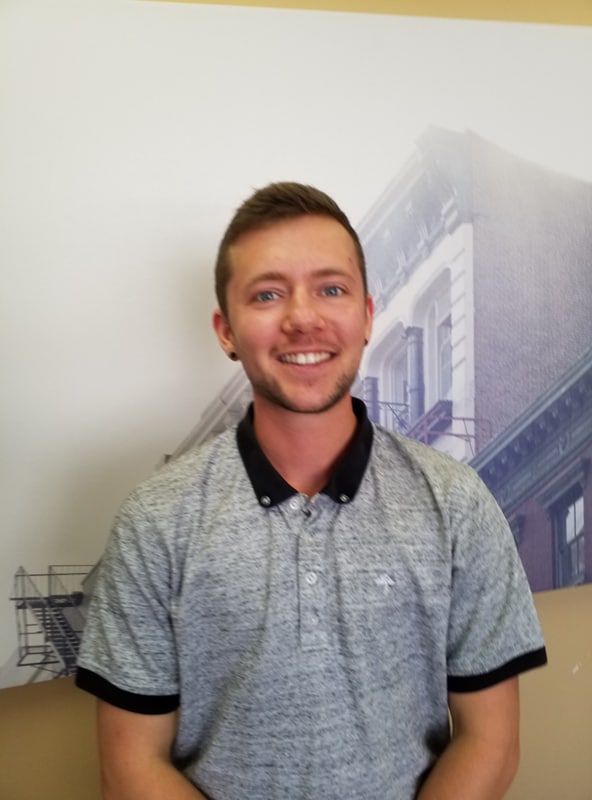 Brennan is a Candidate of the Appraisal Institute of Canada. He holds a diploma in Business Administration with Dean’s List standing and is on his way to completing his Bachelor degree in Business Administration. Brennan joined the team at South Okanagan Appraisals in the spring of 2018 and will complete his schooling alongside work in hopes of achieving his CRA designation. Brennan serves mostly south of Penticton through Oliver and Osoyoos including rural properties.

Born and raised in Penticton, “The Kid” holds a deep love for the Okanagan. He lives with his fiancé and two kids near Okanagan Beach